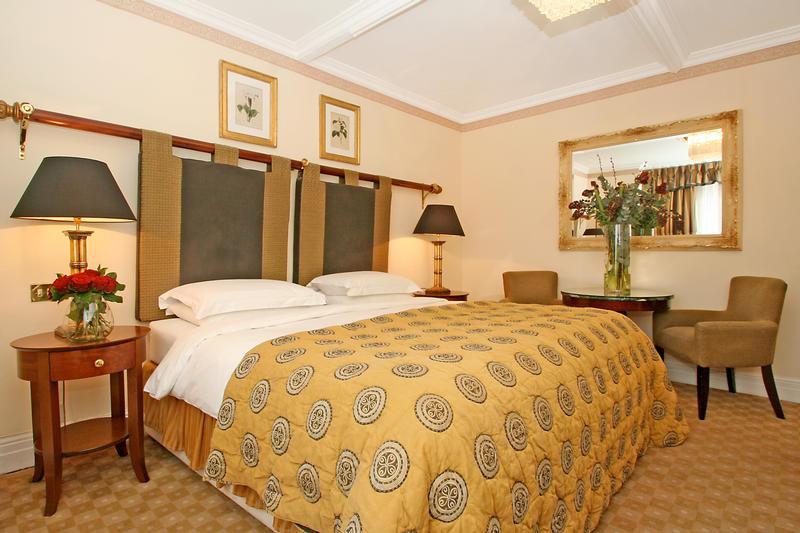 Fitzrovia, right in the thick of London's bustling West End, is where you'll find this fantastic and traditional London hotel. Easily one of the most conveniently positioned hotels in the city, the Rathbone grants simple access to Oxford Street, Bond Street, Theatreland and Piccadilly Circus, ranking as some of London's most sought-after attractions.

From Heathrow Airport, catch the express train and it'll take you pretty much to the Rathbone's doorstep. Getting around the rest of the city, however, is also simple; just use the nearby Tottenham Court Road Tube stop.

Wireless internet service is part of the standard package that comes in all of the 72 en-suite rooms that are as comfortable as they are alluring; pink marble bathroom floors together with walnut furnishings throughout much of the building really emphasise the Rathbone's charm.

Stay at the Rathbone and you'll receive a 10% discount on some of the nearby restaurants. Given some of the prices for a night out in London, this could come as a real money-saving incentive.