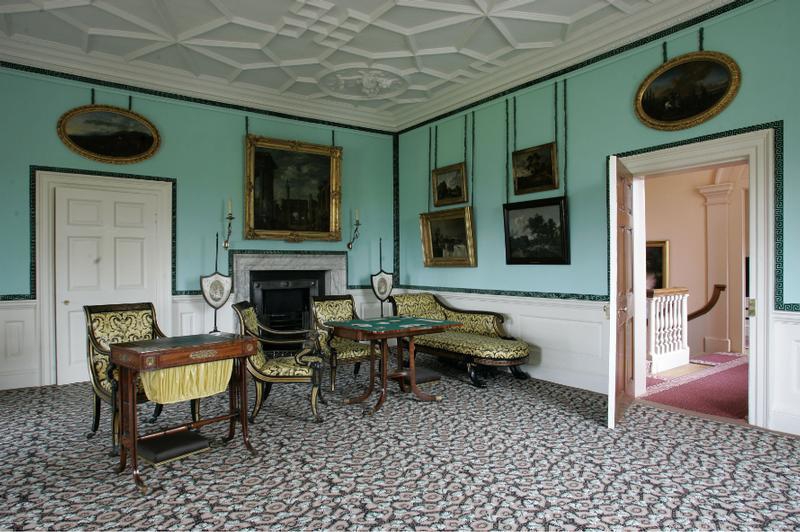 Set within the grounds of the stately and beautiful Kew Gardens, Kew Palace is easily one of the most intimate of the Royal Palaces. This is also another way of saying it is outwardly underwhelming in comparison to, say, Hampton Court Palace. However, since to gain admission to the palace you would first need to gain admission to the gardens, thus it makes sense to think of it as an interesting and intriguing add-on to a day out in Kew.

The Most Intimate of Palaces

Built in 1663 in a distinctive orange Dutch style, the building did not become a place of royal residence until the 18th century. Its most famous occupant was King George III, who lived there with his wife, Queen Charlotte and their fifteen (count them) children.

It was here that the King was confined and limited during what became commonly known as 'The Madness of King George' - debilitated by a then-mystery illness that is now thought to have been the haematological disorder porphyria.

Stepping into the palace feels like stepping into a perfectly preserved dollhouse. The downstairs is a series of authentically recreated Georgian rooms, while the rooms of the upper floor have been untouched for centuries, lending them an eerie veneer. The reminisces and personal artefacts littered around the house are reminders of the lives and intimate relationships that grew, blossomed and died here.

The palace reopens on the 2nd April 2012 - expect admission to be about £5 each for adults and free for under-16s. Note that you have to gain admission to Kew Gardens first, which is about £12.25 for adults, £10.25 for concessions and free for the under-17s - but then you were probably already going to spend the day in the gardens anyway.

The nearest tube is Kew Gardens, and similarly close are Kew Bridge and Brentford railway stations.