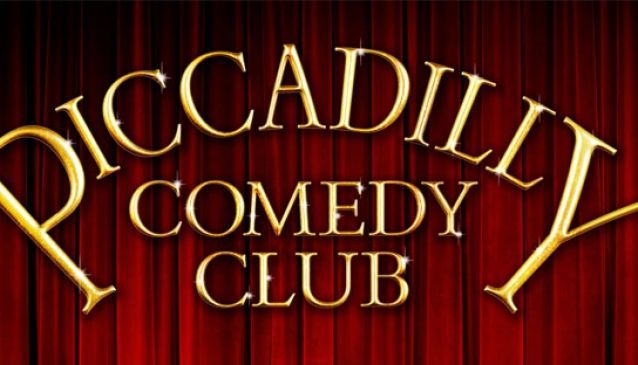 Situated in a four storey pub and offering far more than your conventional comedy club is a venue that attracts floods of heckle bound punters through the doors each night. Comedy is not, however, the only attraction as live music, karaoke, a sports bar, and a nightclub are dotted across the floors, enticing a diverse range of clientele, that aren't all comical fanatics. The Piccadilly Comedy Club has a very masculine vibe, characterised by boyish behaviour; perhaps not the best location for a first date, but definitely the perfect setting for a lads night out on the town.

A night here won't break the bank either, with ticket prices generally ranging from £10-£15 if booked in advance, and dependent on the comedy line up. With a tenner in your wallet you can afford a pint and a meal, and still be handed some shrapnel to top up your oyster card for the journey home. You won't find Michelin star food here; but stodgy pub classics will line your stomach, for what is sure to be an eventful night. In terms of beverages the list also is rather standard with Peroni being the most exotic inclusion, and you may have to be prepared to drink out of a plastic cup!

Renowned television comedians from 'Mock the Week', 'Live at the Apollo', 'Have I got news for you' and 'Michael McIntyre's Comedy Roadshow' are regular performers including stars such as Hal Cruttenden, Ian Moore, Tony Law, and Shazia Mirza. Acts finish at 11 pm and it's almost compulsory to stumble into the nightclub. Admission is free by waving your comedy ticketon entering, where you can enjoy yourselves until the club kicks out at 2 am.