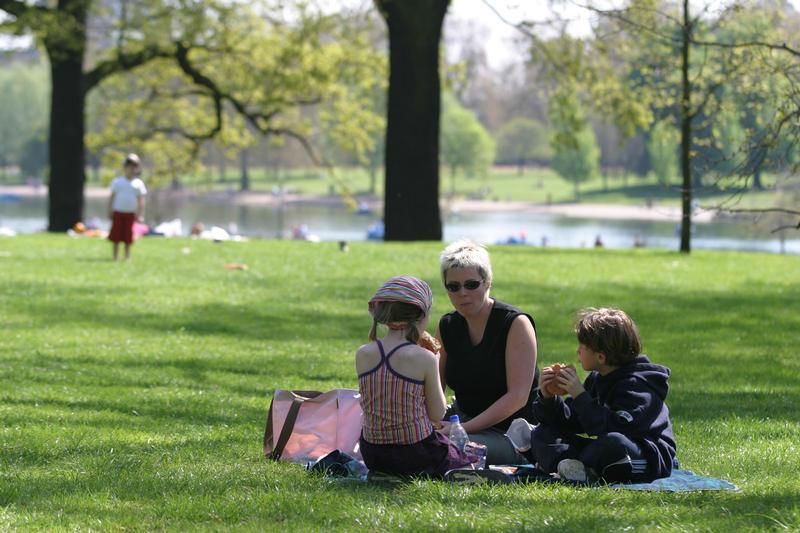 They were originally part of Hyde Park until the late 1600s when William III and Mary II moved in and severed the park in two. In the early 1700s, Queen Caroline created 'The Long Water' which is the part of the Serpentine that snakes its way into Kensington Gardens from Hyde Park, as well as the Round Pond and avenues.

Kensington really is one of the show offs in the Royal Park bunch. Its crowning features include a sunken Dutch garden complete with colourful blossoming tulips and an intricate use of symmetry in its walls and beds.

Also on the list are the fantastic ornamental Italian Gardens. Majestic fountains waft in the breeze only to splash delicately into the finely constructed decorative ponds while statues watch silently on. All this was inspired by Prince Albert, and created in the early 1860s.

The defining feature of the entire park has to be its palace. Kensington Palace was the birthplace of Queen Victoria and home to Princess Diana. It is available for the public to peruse, where you can take in the memorable aspects of the palace including the King's Gallery, a collection of the finest Royal artistry, the King's Staircase which depicts one of George I's full courts on the walls, and the sunken garden in all its secluded tranquility.