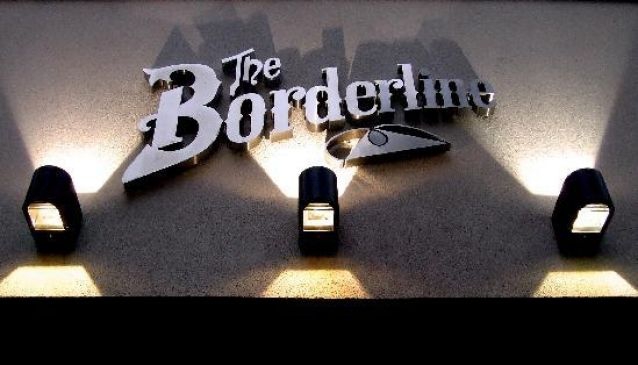 Set within the cultural hub of Soho is The Borderline, a venue renowned for its close-quarters climate, cheap beer and good habit of showcasing up-and-coming bands. It may be generally considered as a popular haunt for students, yet people of all backgrounds flock here seeking hair-down fun. Whereas neighbouring venues will focus on pristine and characterless interiors, The Borderline hides no shame regarding its basement-like aesthetics, if anything, emphasising it as the main reason behind the intimate atmosphere the club generates.

Whether it’s an established international artist looking for a place to break into the UK scene or a young local band starting their first tour, this joint is usually high up on the wish list. Now globally recognised artists such as Oasis, R.E.M., Katatonia and The Verve – Britpop is a particularly favourite genre here – have all taken to the stage, followed by those looking to match their achievements in this generation; Django Django, Vampire Weekend, Eugene McGuiness and many more.