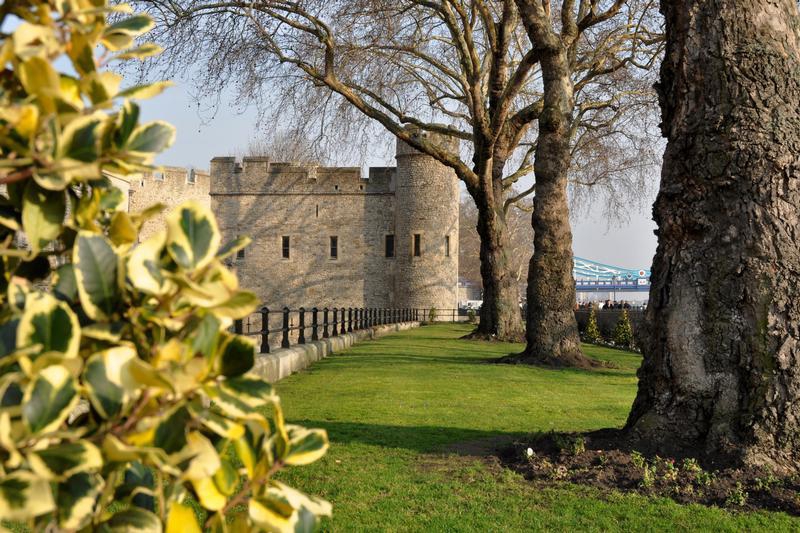 The Tower of London

The Tower of London is one of the most famous historical buildings in the world, and one of London's most iconic and most popular tourist attractions. The story begins in 1066 when William, Duke of Normandy defeated King Harold of England at the Battle of Hastings, and took the throne as William the Conqueror. The White Tower was constructed to symbolise the king's great power.

The Tower was used as a secure fortress rather than an official royal residence, and the building was developed over the centuries to become the iconic monument of today. It was used as a venue for coronations and tournaments, as well as being a place of imprisonment and execution, memorably for Edward V and his brother in 1483 and, latterly, Sir Thomas More and Anne Boleyn. By the 16th century the Tower had become a visitor attraction for the wealthy and, by the time Queen Victoria came to the throne, it was far more publicly accessible.

Despite its historical importance, a visit to the Tower of London does not feel like a history lesson; it's an interactive and entertaining experience. The world-renowned Crown Jewels are displayed in the Jewel House; the collection is still in use today. There are 23,578 gems making up the Crown Jewels, and the Imperial State Crown alone has 2,868 diamonds, 273 pearls, 17 sapphires, 11 emeralds and five rubies.

There are daily tours led by the historical band of royal bodyguards known as the Yeoman Warders - or Beefeaters - and these are included in the admission price. Tours are entertaining with their flamboyant stories, helping to bring the Tower of London to life. There is a permanent memorial to all those who were executed, situated at Tower Green. Also on display are the suits of armour belonging to and used by Henry VIII.

'Raven spotting' is perhaps a lighter pastime for visitors. It is commonly believed that at least six ravens have been resident at the Tower for centuries and, according to popular mythology, the kingdom would fall if the six were to leave. There are now seven ravens in residence (six, plus an extra one) all of whom are fed and cared for by the official Ravenmaster. The ravens are an important part of the continuing story of the Tower of London. Each is an individual with its own name and oldest raven, Jim Crow, was 44 years before he croaked.

Location: East of the city within easy reach of the mainline stations at Fenchurch Street, Liverpool Street and London Bridge.