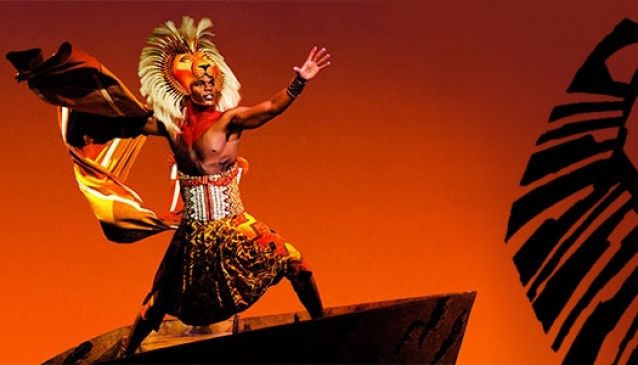 The Lion King is one of Disney's most popular animations and, thanks to London's bustling West End, you can now watch the story of Simba unfold before your very own eyes!

The Lion King sees Simba, a young lion cub, grow up having lost his father - the king - in a stampede of wildebeest under the instruction of his jealous uncle, Scar.

Simba goes through life living in the tropics after Scar tells him to 'run away and never return'. Simba's absence sees Scar take the throne and his hyena army take over the pride lands.

While Simba's away he encounters two friends, Timone and Pumba, a meerkat and a warthog, who teach him life lessons, one in particular: 'hakkuna matata' which means 'no worries'. Simba grows to live by this mantra in his care-free jungle life until his long lost friend, Nala, a lioness, discovers him after trying to hunt Pumba for her lunch.

The two lions have changed so much they barely recognise each other but, after their reunion, Nala (with the help of the wise and philosophical baboon, Rafiki) convinces Simba to return home, defeat Scar and take his place as rightful king of Pride Rock.

One of the best things about the stage production of the Lion King is the award-winning costume design. Several species of animals are constructed and the actors' movements are so true-to-life.