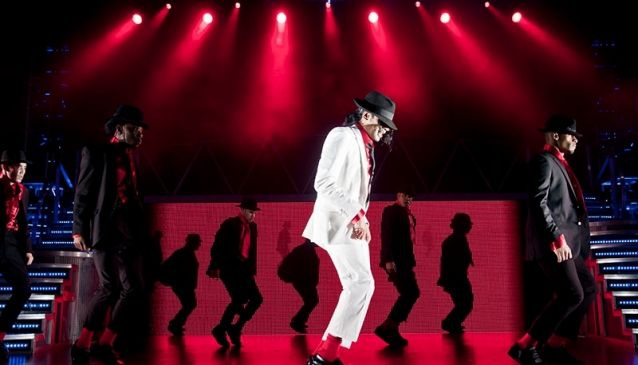 The Thriller Live show is running at the Lyric Theatre in the heart of London's West End. While Michael Jackson's untimely death may have reignited interest in this most enigmatic of performers, the Thriller Live show was always a sell-out thanks to the millions of fans around the world who are eager to catch this award-winning show.

Thriller Live was created in 2006 and has been wowing audiences all over Europe and UK ever since. The format is rather simple - Jacko's thrilling dance moves are brought to life on stage, soundtracked by some of his most recognisable and famous tracks. The show is directed by Gary Lloyd and is choreographed by five-time MTV award-winner LaVelle Smith Jnr.

The show lasts for more than two hours and is an almost non-stop assault on the senses, with fantastically talented and energetic performers joined by an excellent live band. Songs performed include Beat It, Billie Jean, Earth Song, I Want You Back, Can You Feel It, I'll Be There and, of course, Thriller.