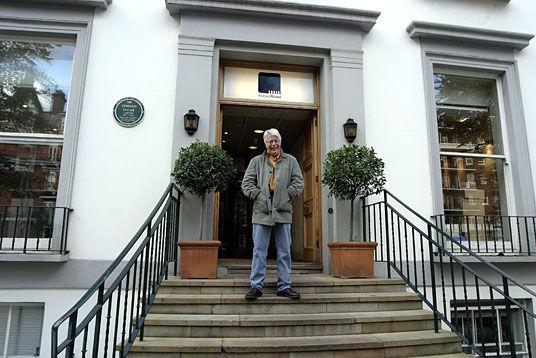 Abbey Road Studios, in prestigious St John's Wood, will always be famous for its connections with music supergroups. The Studios, opened by renowned composer Elgar in the early 1930s, have echoed with the sounds of Oasis, Pink Floyd, Queen, and of course, the Beatles. It is also world-renowned for its extensive and award-winning work with soundtracks and movie scores with the likes of Harry Potter, Star Wars and the Lord of the Rings Trilogy on the list.

While you aren't able to visit the studios themselves, the well-known zebra crossing on Abbey Road has maintained its iconic status ever since the Fab Four used a picture of themselves walking across the road for the cover of their final album. Today, dozens of people will queue up either side of the crossing, confusing motorists as to if and when they're going to venture out into the middle or not.