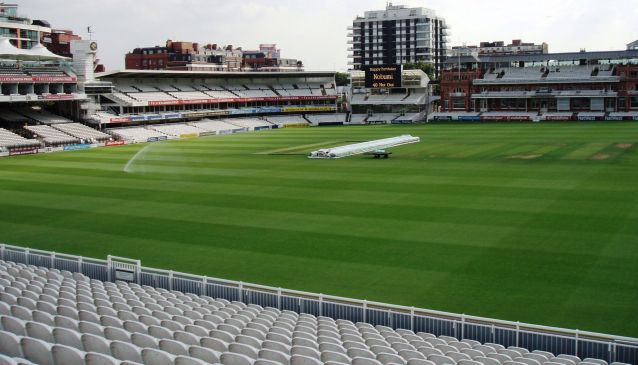 The epitome of Englishness can only be found at the 'Home of Cricket', Lord's Cricket Ground, base of the MCC (Marylebone Cricket Club), the ECB (England Cricket Board) and Middlesex County Cricket Club. This hallowed turf is the mecca for all cricket fans who have witnessed all of the greats play here from Sir Ian Botham to Brian Lara, Shane Warne to Sachin Tendulkar. Despite being redeveloped in the early part of the millennium with a space-age style media centre, Lord's manages to retain its style and grace (especially thanks to its statue of the great W.G Grace). With a resident museum, library and state-of-the-art cricket academy, the grounds are filled with educational opportunities, offering much more than just an adrenalin-fuelled pitch and training ground. Stadium tours are available at just £15 a head and during the summer months Lord's is open to all cricket fans for match day events. The pavilion is well worth a visit too, however, to peruse its loft halls you have to be accompanied by a MCC member on match days. Shooting to international stardom by hosting of the 2012 Olympic archery events, Lord's is now as iconic as ever.