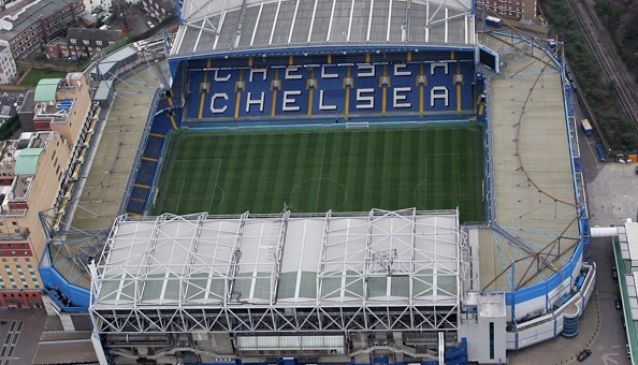 Located in the Hammersmith and Fulham area is the 41,837 Stamford Bridge, the home ground for Premier League side Chelsea FC. Opened in 1887 and inhabited by Chelsea since 1905, the stadium has gone through some dramatic changes over the years, most recently becoming a modern, all-seater venue in the 1990s.

Nowadays, visitors to the Bridge can be a part of what is undoubtedly Chelsea's most successful period in the modern game, mainly thanks to Russian oligarch Roman Abramovich taking control in 2003 and investing his millions. Since then, fans from all over the globe have come to be part of the atmosphere and watch some of football's finest talents grace the pitch here, including Giofranco Zola, Ruud Gullit and Frank Lampard.

For a nostalgic overview of the club's history, both the on-site museum and stadium tour are fun and interesting ways of doing so. Discover the epic stories behind cup final wins, the success behind famous managers and players becoming local and global legends.