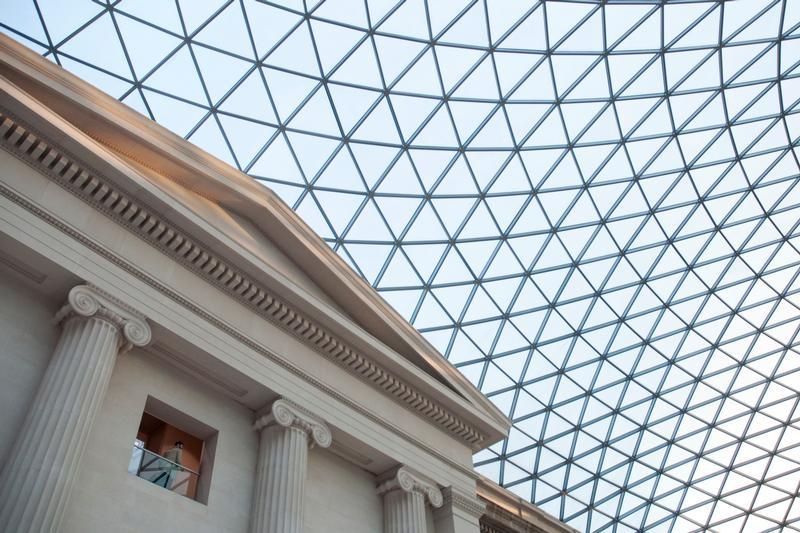 The British Museum, founded in 1753, is the world's oldest museum and was initially formed to promote a better public understanding of the arts, natural history and science. It houses one of the world's greatest displays of antiquities and documents the works of man from prehistoric to modern times with various collections drawn together from around the world - making this the nation's most popular cultural attraction.

The initial collection was inherited by Sir Hans Sloane, a Chelsea doctor, in 1753. Today, the museum's collection, which is in excess of six million objects, showcases art and artifacts from around the world including Egyptian, Western Asian, Greek, Roman and European among other locations.

Key exhibits include the famous Rosetta Stone, the Lindisfarne Gospels, the Parthenon Sculptures, the Sutton Hoo and Mildenhall treasures and the Portland Vase. The British Museum's collection of ancient Egyptian mummies is world-famous and houses a special tomb-chapel room dedicated to the life of Negamun, a wealthy Egyptian who died around 1350BC. You will also find an array of fine treasures in the Saxon jewellery collection which show Britain's Dark Ages to have been a period of innovative and unusual artistry.

Until the late 20th century the British Museum building also housed the British library. However it was decided to transfer the library to a new site in Euston Road to mark the museums 250th anniversary. After the re-location of the library in 1997 the museum acquired a vast amount of new space and it is here today that we see the spectacular Great Court, with its impressive glass roof, which seems to have no visible signs of supports. This is the largest covered public square in Europe and was created by Sir Norman Foster. The new plaza is now flooded with light and has become a breathtaking open space, well worth a visit.

Along with the permanent displays housed in over 90 galleries, the museum also hosts exhibitions and daily gallery tours.

Prices: Admission free, except for some exhibitions that may be on show.