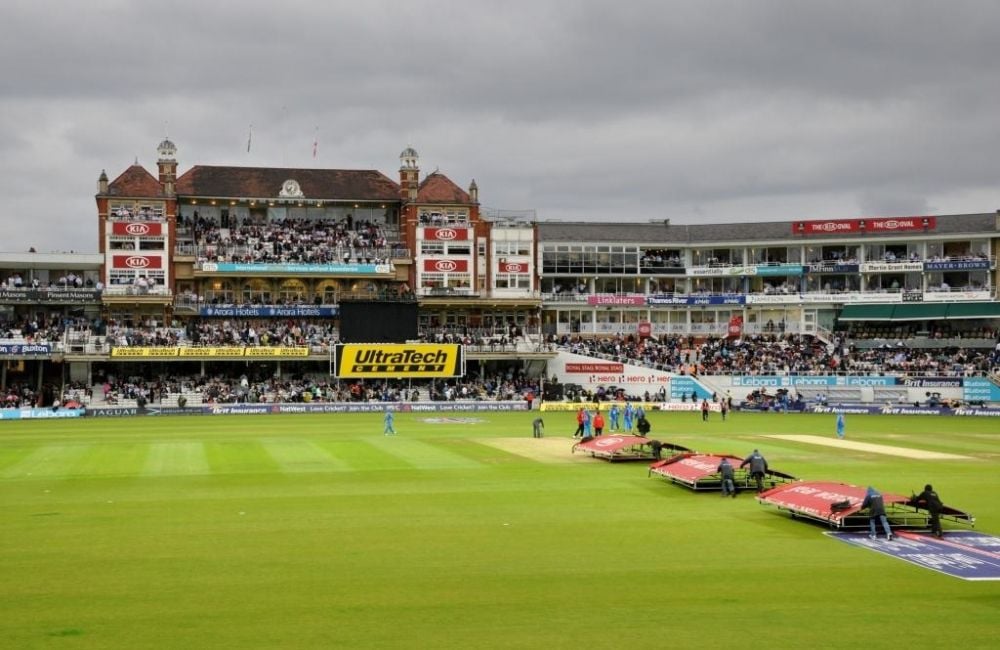 Located in urban depths of Kennington, just south of the River Thames, the Kia Oval is a grassy oasis for Surrey County Cricket. In the past, the hallowed turf of this cricket pitch has seen some of the game's most iconic moments, including boasting the privilege of being the birthplace of the Ashes - England's highly rivalled series with Australia that alternates between 18 and 30 months.

Becoming one of the most successful county cricket teams, breeding tonnes of talent such as Alec Stewart, Graham Thorpe & Jade Dernbach to name just a few, the Surrey team are becoming well known for their stream of triumphs. Formed back in 1845, the club has won the County Championship 19 times, second only to Yorkshire CCC. Today, the Kia Oval (or the Oval as it is more commonly known) famously hosts the final Test match of each summer season, in late August or early September.