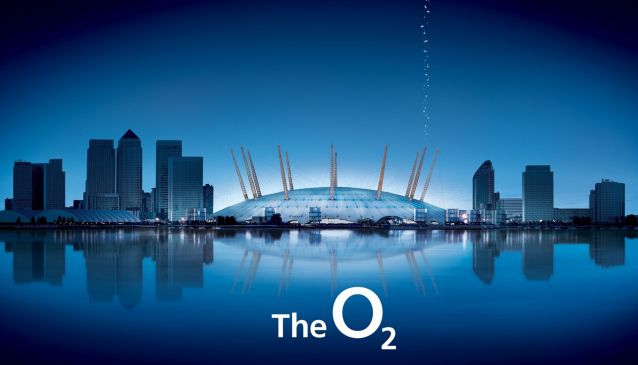 Stepping out of North Greenwich tube station, it is easy to become overwhelmed by the sheer magnitude of the domed structure that sits on the banks of the Thames and houses the 20,000-seater O2 arena. What was once the Millennium Dome now caters for music lovers, cinemagoers and a whole multitude of other entertainment and exhibits, displaying its flexibility as a mega-venue by also hosting events at the 2012 Summer Olympics and Paralympics, including gymnastics and wheelchair basketball.

Upon passing the giant electronic billboard that flashes images of the headline act - inevitably gearing up the hordes of loyal fans that flood through the main gate - visitors are treated to a wide selection of snacks and drinks at prices relatively in keeping with the restaurants located outside in the O2 Arena courtyard. Staff will even act as one-man alcohol stations, serving beer or spirits from the drink coolers on their backs.

What's more, the atmosphere generated inside is second-to-none. No matter how far back in the crowd you are or if you are seated in the upper tier (as we have been several times), the sound carries and reverberates as if you were standing against the front rails. Whether you're rocking to the Black Keys or laughing aloud at The Flight of The Conchords, the O2 Arena will be sure to make your music experience a memorable one.