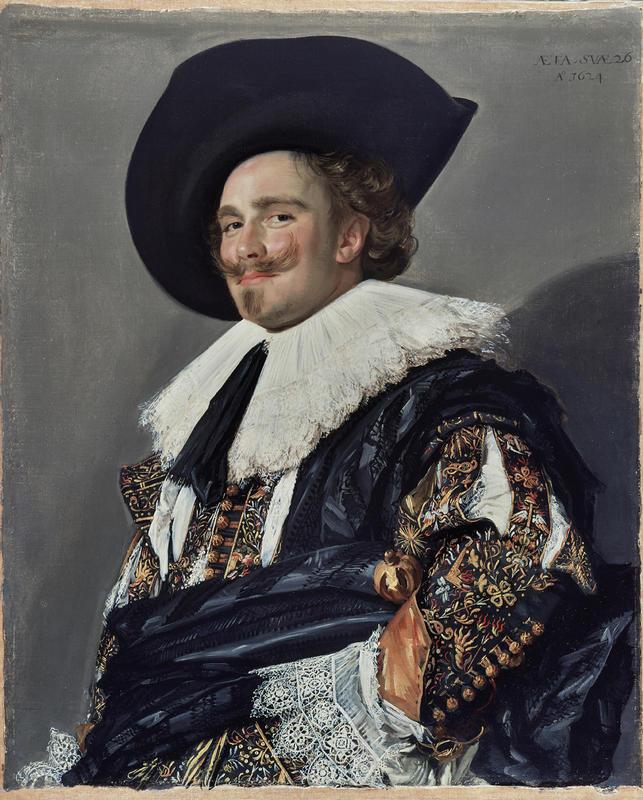 The Wallace Collection is a beautiful and diverse assemblance of fine art, collected during the 18th and 19th centuries by the first four Marquesses of Hertford and Sir Richard Wallace, the son of the 4th Marquess. The collection is made up of paintings, glass, ceramics, sculpture, jewellery and gold boxes and even furniture. Famous artists whose works are exhibited include Titian, Rembrandt, Hals and Velázquez. The Wallace Collection also holds one of the leading collections of armour.

The Wallace Collection is exhibited across serveral galleries. The oil paintings are mostly European, dating from around the 14th to the 19th centuries. The watercolours include the works of Bonington, Turner, Gericault and Decamps.

The display of French Sèvres porcelain is unrivalled, dating from the 1740s until the Revolution. There are also around 140 pieces of Italian Renaissance maiolica, dating from the 15th and 16th centuries. Other beautiful artefacts making up the collection include gold boxes originating from 18th century Paris that were used as snuff boxes, approximately 60 items of glassware, thirty French Renaissance enamels and illustrations from manuscripts. There is a display of jewellery that is continental in style, much of it originating from or influenced by the Renaissance era.

There are over 500 items of French furniture, dating mostly from the 18th and 19th centuries, with cabinet furniture, seating, mantelpieces and mirrors. There is a desk that was owned by Marie-Antoinette that used to be at Petit Trianon, and a perfume burner from her home at Versailles. The collection of sculpture dates from the Middle Ages until the 19th century, and is made up of bronzes, wood, ivory and wax items. The main highlights are bronzes from the 18th and 19th centuries, along with the portrait bust by Germain Pilon of Charles IX.

The Wallace Collection is located at Hertford House, a London townhouse that has its own place in history as the main home of the collection’s founders. The house has been adapted, and is now complete with a restaurant.