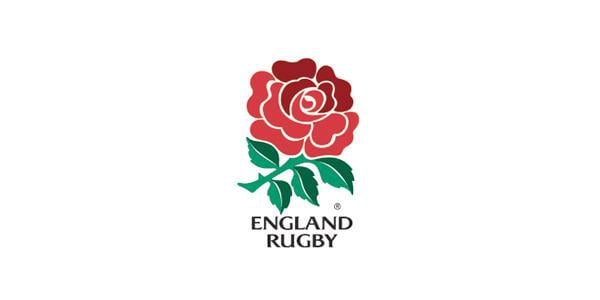 Before the roaring stadium that we see today, The Fortress, as it's colloquially known, was a cabbage patch. The stadium's been standing since 1909, and has hosted thousands of games from Premiership Cup Finals, summer and autumn Internationals, Six Nations tournament home games, and gigs fronted by the likes of U2, R.E.M and The Rolling Stones.

Also at the stadium, you can take part in a tour of the entire venue and visit the World Rugby Museum and Rugby Store while you're at it. The museum is the home of rugby memorabilia and includes trophies from various competitions, a range of rugby shirts from different countries and throughout the ages, even a scrum machine which you and your mates can scrum down on and get your shove on - HEAVE!

The venue tour takes you up to 'the Gods' - VIP suits - behind the scenes to the executive lounges, the changing rooms and, finally, the tunnel. Walk out onto the imposingly-large pitch and imagine the crowd screaming for you as you do so, singing their hearts out and cheering for their country. It's a feeling like no other for rugby fans. After that, take a seat in the Royal Box where Her Majesty herself has sat, as well as her immediate relatives.