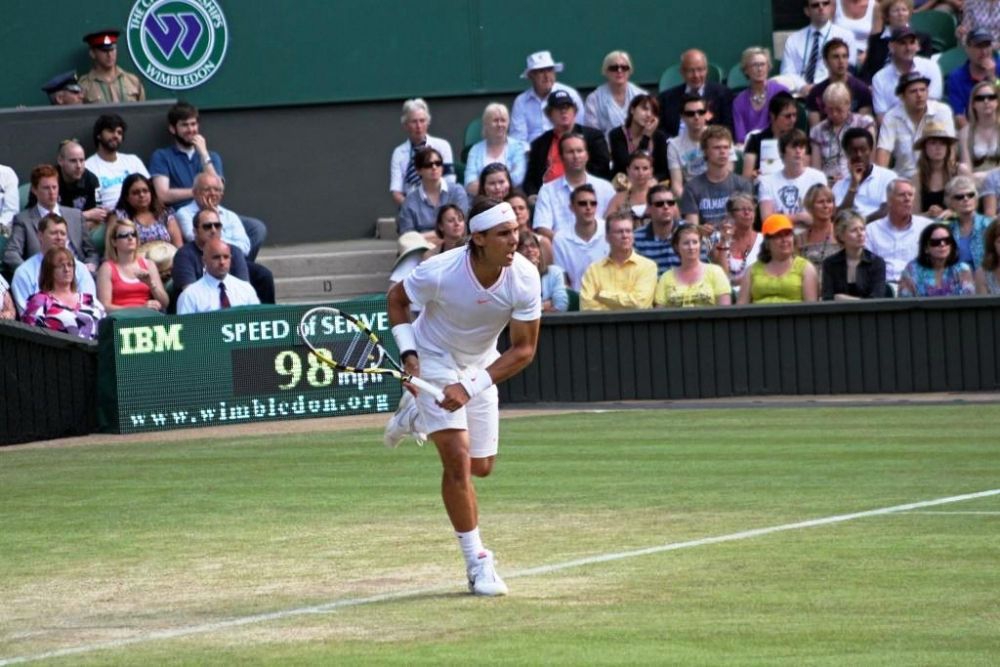 Just as Lord's is the mecca for cricket, Wimbledon is the hub of tennis. Covering 42 acres of grassy arena, and renowned for hosting the oldest tennis tournament in the world, this buzzing venue is not to be missed. Bringing the UK grinding to a halt every year, without fail, the country is enthralled by the world's best players smashing their way to Centre Court. During the 2 week period, every June, some amazing facts come to light: 660 matches are played, 28,500kg of strawberries are gobbled and 200,000 glasses of Pimms are guzzled!

Over the years, Wimbledon has seen some epic encounters and hosted only the very best of championship players. Noteworthy competitors include Pete Sampras, Boris Becker, Steffi Graff, Andre Agassi and Britain's own Tim Henman and Andy Murray.

Interesting facts include the fastest ever serve ever - 148mph by US player Taylor Dent, the grass is 100% rye grass and is cut to 8mm in length & the club in total covers a huge 42 acres!

Nothing could be better than sitting with a Pimms, a punnet of strawberries & cream, and enjoying a rally of furious tennis on a sunny summer's day.