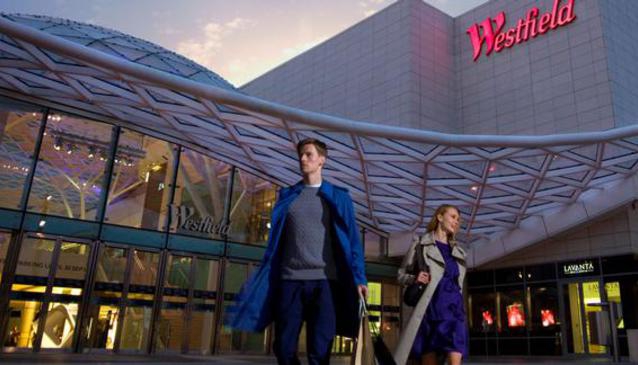 Opened to much publicity, not to mention an avalanche of big figures - floor space this, number of floors that - at 150,000 square metres, Westfield Shepherds Bush was easily the largest shopping centre in the city at the time.

Taking up a huge chunk of space overlooking Shepherds Bush Green (and pretty much everything else in a two-mile radius), it has acquired a bit of a reputation as a manic and exhausting shopping destination. However, unless you're packed in there at peak time, the wide and long corridors, along with the natural light flooding in from the glass canopy, make it feel surprisingly open and pleasant. Amongst its 265 shops and 50 restaurants - from high-street to middle and high-end - lie an enormous Marks and Spencer and a huge House of Fraser, as well as a Waitrose, a luxury spa and a multiplex cinema. A luxury village stuffed with designer names such as Prada and Louis Vuitton caters for the affluent West London crowd and out-of-towners, while there are several food courts ranging from bright and fun chains like Pho and Wahaca to family friendly options like Pizza Express and Nando's.