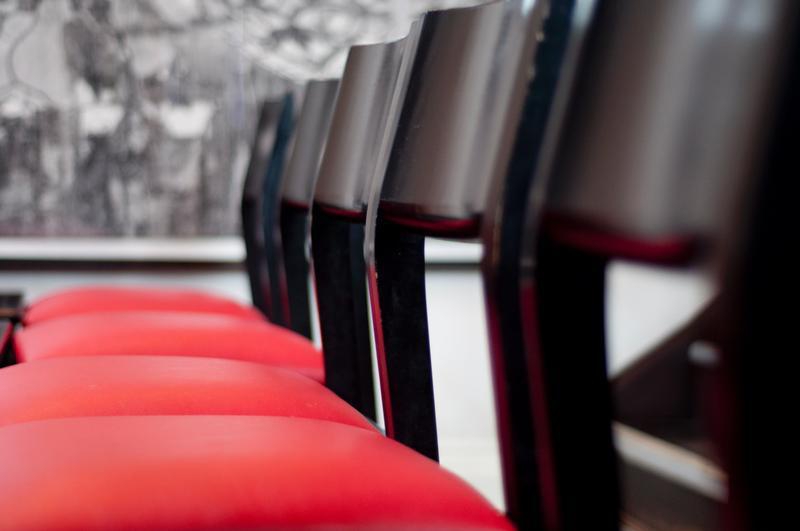 Tired of brash, posturing pretenders posing as cocktail bars? Tony Conigliaro established this back-to-basics cocktail bar in Islington back in 2009. Happily under the radar, Colebrooke Row avoids the ostentatiousness style of its rivals to focus on knowledgeable and personal service, an intimate atmosphere and some of the best cocktails in the city.

Variously described as the cocktail world’s answer to Heston Blumenthal, Conigliaro is a bartender of the highest order and easily one of the most well-known in London.

Tables are pushed together and the music is infectious and complements the grown-up vibe of the bar. It’s a place for friends and to have fun without overdoing it, and though it can get crowded, the overspill can result in serendipitously unexpected and impromptu conversations with neighbours and strangers – likely what the owners intended.

Cocktails are pricey at £9-12 a pop, but for the expertise, quality and the amount of premium spirit levelled into each one, on balance they tend to be pretty good value. Conigliaro often experiments and thus his latest creation will be offered at a cut price before it makes it to the permanent menu. Contrary to popular belief, it isn’t hard to find; just follow your Google map to the address and you’ll have no problems, even if it is in a discreet backstreet off the main Islington thoroughfare.