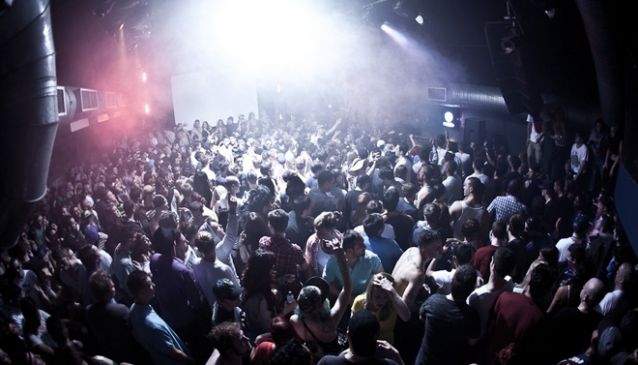 Representing the migration of London underground clubs from the lofts and warehouses of Farringdon and Clerkenwell to the underbelly of South London, Cable is a major contender for one of the best club s in London. For serious clubbers only, the intense nights we've had at Cable will attest to the madness of the experience there - everything from the sound system, limited space, raucous crowd and madcap DJs will induce tinnitus for a few hours afterwards. The crowd is super friendly but also extremely up for a good time, and the bass here is monstrous - nerve jangling, bowel-relaxing and thunderous, the club's two rooms and location underneath a railway arch by London Bridge station make the big drops feel like being stuck in a hurricane inside a wind tunnel.

With only two small bars, at times getting a drink can be a convoluted process. Cover is similar to similar clubs - we're talking about £15 a pop - but the crowd and DJs keep it heavy until daylight, when you'll be in prime position to take a tube home (in contrast, getting home from Fabric on public transport can be a nightmare). Sunday mornings see a 5am - 1pm session that is more chilled than the regular evening maelstrom.