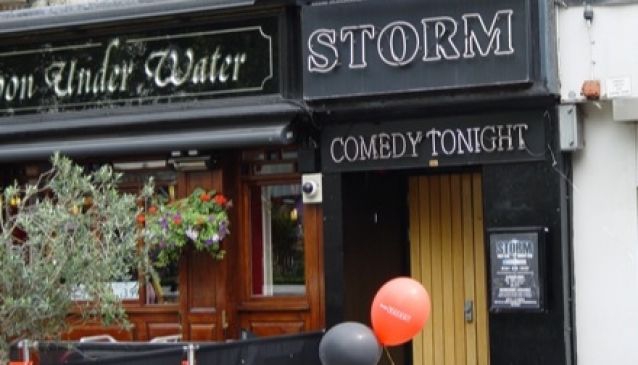 Occupying the former site of Leicester Square's famous Comedy Store in the buzzing heart of London's West End, Storm Nightclub plays host to a variety of events including live music and stand-up comedy performances. With a fun and friendly atmosphere throughout, Storm plays host to several of London's top DJs every night, playing the best selection of funky house, old school garage, RnB and club classics until the sun comes up. Every Saturday and Sunday, Storm also offers great quality entertainment with the 99 Club Leicester Square. The flagship venue for London's largest independent comedy chain, it has been repeatedly recommended in Time Out and The Evening Standard, as well as Metro, London Lite, The Guardian, and has also been listed as a 'Must See' destination in The Mirror's entertainment section. For corporate events, Christmas parties or any other special occasion, you can book a private room with a buffet service as well as a comedian, magician or any other entertainment.