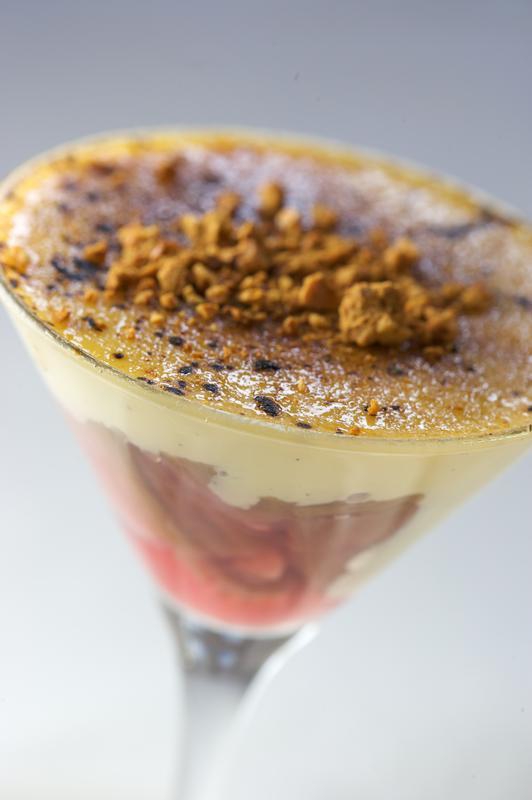 Raymond Blanc is most famous for his appearances on British television where viewers see him at work in the kitchen of his restaurant, along with a few of his apprentices. His humour is dry, his accent thick with French sophistication, and the meals he creates make us all long for smell and taste-e-vision.

So with the opening of several Blanc Brasseries around the capital, some of which replaced a few of the old Chez Gerard venues (St. Paul's being on of them), locals and tourists alike are in for a real treat. The meal prices remain largely the same as they did at Chez Gerard - steep - but, with the likes of pan-fried lamb's liver or the warming Brixham crab with French fries on offer, that's no surprise.

Elsewhere on the menu there's a meaty list of steaks up for grabs ranging from the delectable 8oz fillet morsel to the chunky 10oz sirloin. All rounded off with exquisite wines or beers and a seriously cracking dessert, your experience here will be nothing short of memorable, filling your belly to the point of satisfaction.