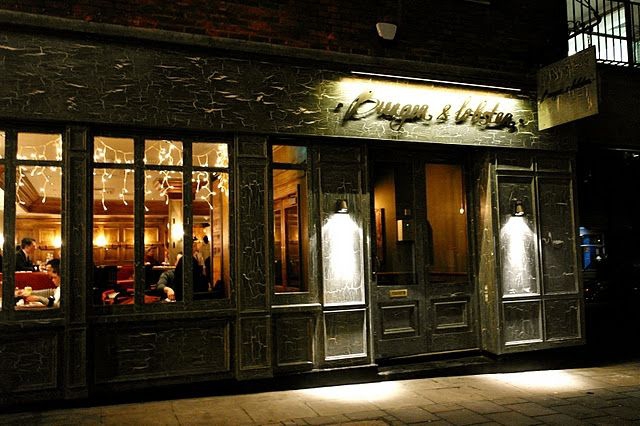 Burger and Lobster really does what the name implies and only serves three things on the menu - lobster, lobster brioche and a burger.

From its inception in Mayfair this restaurant has since expanded to a new Soho location on Dean Street. The Mayfair location is close to a number or good watering holes off Berkeley Square and in Shepherd Market which is useful as it is not unknown for your name to be put on a two-hour waiting list as reservations are not accepted.

The lobster is served either steamed or grilled and you receive half a lobster which comes with fries and a side salad. Half a lobster for £20 is considered pretty cheap wherever you are in London which may be just one of the reasons why this restaurant is getting the sort of reviews it has been.

When the MD team sat down to dinner we opted for the lobster brioche and the burger, both of which were utterly delicious. We would thoroughly recommend trying Burger and Lobster but watch out for the waiting time as most of the branches don't take any reservations (currently only the Soho branch for tables of six or more).

Ever-expanding its claws across London, Burger and Lobster now has two new branches in Farringdon (40 St John's Street) and the City (1 Bread Street). Please see the website for further details on opening times.