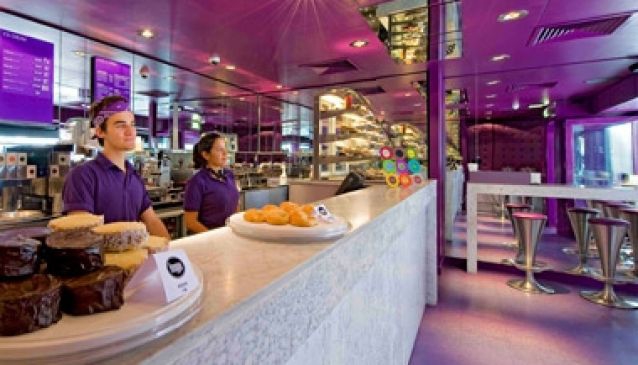 With a minimal, funky décor, and opening late into the night through to the early hours of the morning, Freggo has a distinctly young vibe. Perfect for a stop off after a night out, Freggo specialises in ice cream made the traditional, Argentinian way; with liberal helpings of dulche de leche.

Despite its following of young clubbers, Freggo is a popular destination with all ages, as unlike many other ice cream parlours, it opens in the morning every day of the week. Other than the extensive flavours of ice cream, there is a variety of other sweet treats available, including fresh cakes and pancakes, as well as a selection of tempting savoury snacks, also made to traditional Argentinian recipes.

There is sure to be something on the menu of Argentinian treats to tempt you inside.