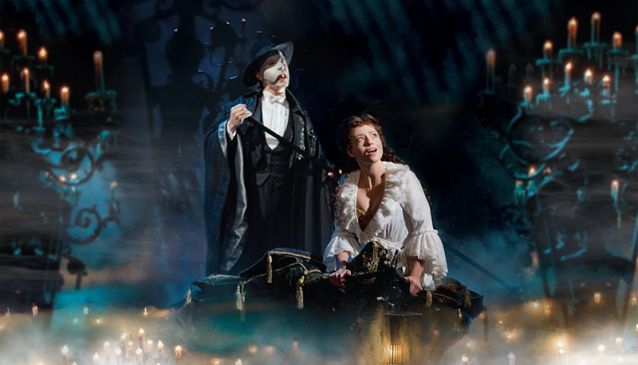 The Phantom of the Opera

One of the most well-known tales of theatreland, The Phantom of The Opera is an enduring classic that has been pulling in the crowds for decades. The story should be as well-known as any by now, but a brief synopsis goes a little like this:

The opera in Paris circa the late 19th century is a fine place to be for anyone who has masses of singing and performing talent. One caveat to that though is the need for good looks, such is the shallow nature of the business of show. The Phantom of The Opera is a horribly deformed ex-star who hides in the shadows below and behind the opera stage, 'haunting' performers and making demands to have his own private box for his own special private use.