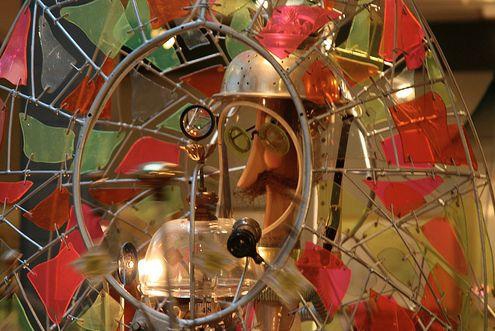 Right on the doorstep of The British Museum, this place has only been open to the public since February 2006 when the Duke of Edinburgh granted access. Behind the glass window Dennis-the-Menace-clad frontage, the museum displays cartoons in chronological order starting with the eighteenth century Italian 'caricatura' drawings which influenced British styles and artists. From there it moves to the war and patriotic war cartoons of 1770s and 1830s, when Britain colonised large parts of Oceania.

After this we come to see the modern satirists, pranksters and artists who have amused not only young children, but adults with their range of cartoons on British themes. We meet the characters of Rupert the Bear and Asterix's Albert Uderzo (who, despite the name, is in fact English).