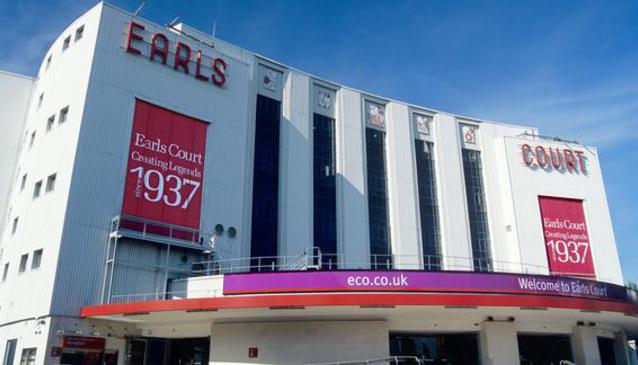 Having been open to the public since 1937, Earls Court, similar to the Millennium Dome (North Greenwich Arena), is both a hive of entertainment with several annual musical performances but, thanks to the plethora of exhibitions and conference talks, it's also a haven for intelligence and learning with technology and marketing showcases being held regularly.

Getting to Earls Court is (relatively) easy because it's close to several major London attractions like the Science and Natural History museums, and the Victoria & Albert Museum.