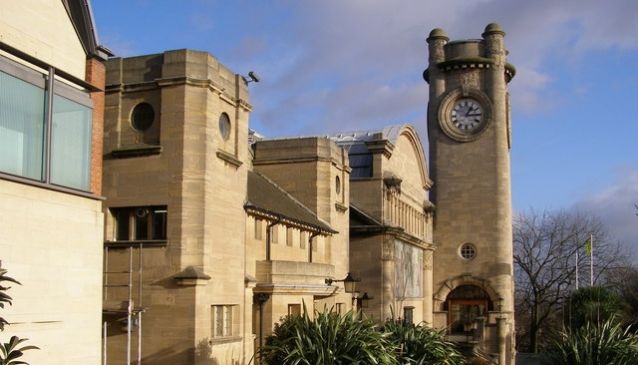 If you want to see all things weird and wonderful, Forest Hill's Horniman Museum in southeast London is the place to go. Dismissingly called a one- off by many, this museum, housed in a fascinating art nouveau building, was donated to the city by Frederick J. Horniman, a tea trader and eclectic hoarder of note. Quite a hodge podge of artifacts, the Horniman calls itself home to taxidermied animals, skeletons and insects in glass cases. Here, you get to see Africa's largest mask to a spectacular collection of concertinas.

In the World Cultures gallery, one is able to see representations of humans and their lives in panoramic glass cases. The Horniman Museum houses the first permanent gallery of African and Afro- Caribbean art and culture in the UK. The Music Room allows you to immerse yourself in almost every instrument known today including 3, 500 year old Egyptian clappers to early English keyboards, and to even play a few notes on special touch screens. There is something here for visitors from all over the world to see.

Quite remarkably, there is even an aquarium housing over 200 species of water creatures and plant swimming and living in over 14, 000 litres of water within the museum, as well as an active beehive. The Centenary Gallery puts on show anthropological objects from cultures and civilisations from each continent, and looks at the way collecting within a museum has developed. Over the last 100 years. There are over 1000 objects in this collection, and highlights include a papier maché figure of Kali from Calcutta collected in 1894, and the Museum's 'Spanish Inquisition' torture chair. The museum has a number of fascinating and varied temporary exhibitions too. It is recommended that you check their website for details.