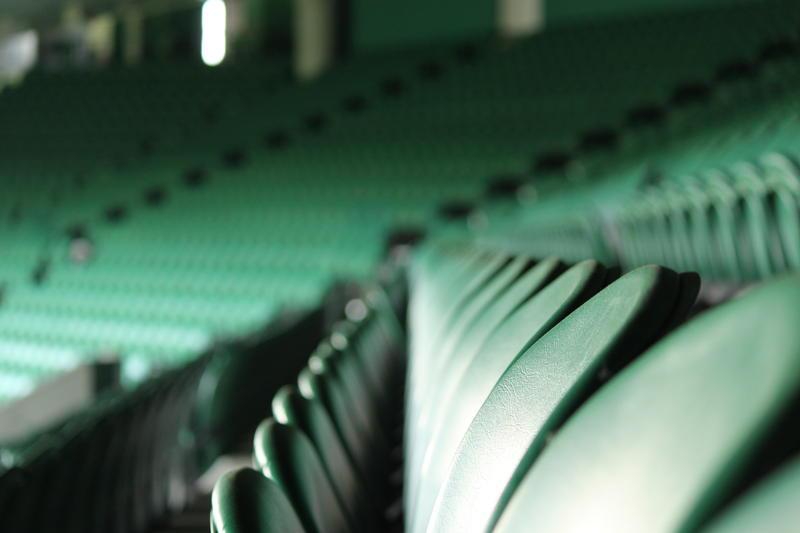 It's the world's most popular tennis venue. Wimbledon is seen as the pinnacle of the tennis tournament world, and winning Wimbledon is nothing shy of a tennis star's dream. It's situated in beautiful surroundings too; near Richmond Park and the eye-opening Kew Gardens (also a World Heritage Site).

During the Olympics, spectators will be treated to some quality tennis action (excluding John McEnroe's infamous racquet-slamming and the bellow of 'You cannot be serious' at apparent bad decisions from the umpire) on Centre Court. If it rains, which is wholly possible in London, even in the height of summer, there's the newly renovated roof which folds across the entire ceiling of the court, saving the ball-boys and cover-grabbers the job of running across the court dragging the waterproof veil behind them.