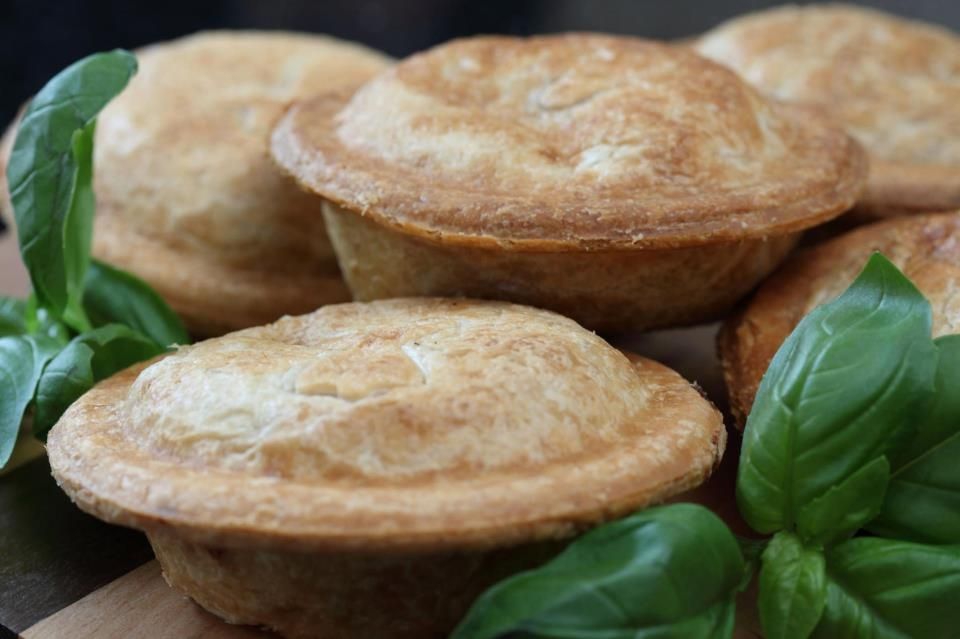 Jumbuck's is an Australian pie company serving at numerous locations across the UK. Two English men thought up the idea when they tasted the famous Jaffle Pie during their travels across Australia. Unlike traditional pies, a Jaffle Pie is cooked on a specially made Jaffle iron rather than in the oven, and is made with ultra-thin puff pastry. The travellers wanted to share their love for these pies back in the UK, and so opened up their first branch in Bournemouth in 2003.

Since this time, a number of Jumbuck's have opened up all around the country. The London branch is located at Shepherd's Bush and offers a takeaway pie service for quick bites as you're passing by. The menu features a variety of beef, chicken and veggie- based pies, as well as the New Yorker, filled with apple, cinnamon and custard for those with a sweet tooth.