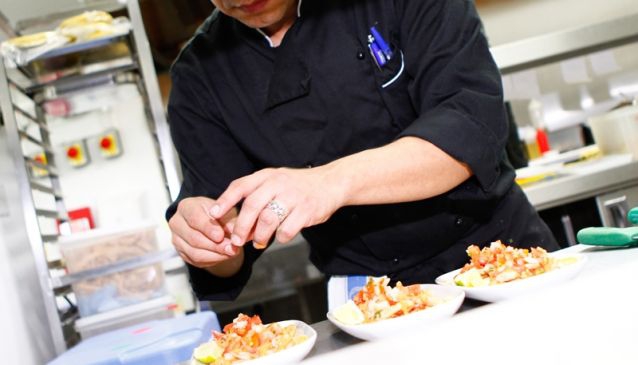 Originating in Mexico City, Lupita brings a taste of true Mexican cuisine to London. Having opened as a small taqueria in Mexico's capital fifty years ago, its success lead the owners to branch out overseas and share their food with the Londoners. There are now currently two Lupita restaurants in the city, one in Villiers Street next to Charing Cross, and one in Spitalfields which opened at the end of 2012.

The restaurant has a strong reputation for its authentic food, offering everything from tacos, tostadas, quesadillas and enchiladas to salads, soups and totopos (traditional homemade tortilla chips). Yet it is particularly renowned for its 'charcoal tacos' - these are traditionally cooked on a charcoal grill and are what drew in the locals when the restaurant first opened in Mexico. Lupita also prides itself on an impressive drinks selection, which includes a wide range of hard-to-come-by Mexican beers, South American wines and their famous Margaritas.