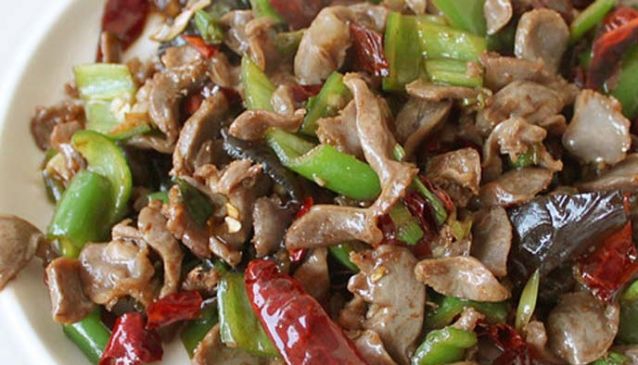 There are innumerable Cantonese restaurants in Chinatown, with countless more littered across the capital. When someone says they're having Chinese for lunch, they really mean they're having Cantonese for lunch. There's nothing wrong with that - the cuisine of Western Chinese food is largely informed by the immigrants who came from Hong Kong and the neighbouring province of Guangdong (Canton), and it's only recently that the familiar flavours and textures of its cuisine have been challenged.

A breath of fresh air sweeping through the stifling alleyways of Chinatown, Manchurian Legends is run by the same team who brought Taiwanese food to Chinatown (Leong's Legends). Specialising in the cuisine of - you guessed it -Manchuria, now known as Dongbei, the region is a former industrial heartland and located at the crossroads of multiple regions, cultures and nations. Separated from Russia to the north by the Amur River, Japan to the east across the sea, North Korea to the south and Inner Mongolia to the west, its cuisine is informed and influenced by its neighbours. It is also bracingly cold and its main city, Harbin, hosts an annual ice sculpture festival recreating everything from figurines to life-size grand palaces.

The climate in Dongbei is too cold for rice to grow; as a result, the staple crops are potatoes and wheat, turned into delicious and filling dumplings and noodles. With the freezing climate and neighbours like Mongolia and Korea, unsurprisingly a wealth of hot, warming comfort food dominates with a spicy kick to heat up the palate and keep the cold out. Most famous on the menu are the skewers - grilled cuts of delicious lamb or beef, flavoured and dusted in lashings of cumin and chili flakes. Eat it quickly before the meltingly tender and flavoursome meat firms up. The ma po tofu and pork belly with silky glass noodles are another pair of Dongbei classics that are well-represented on the menu, and with the local expertise in patisserie, the dumplings are unsurprisingly top-drawer. For the intrepid eaters, the Dongbei-trained chef specialises in all manner of offal cuts - from tripe to pig's ears and back - and, given how even the most unspectacular of mainstream Chinese restaurants can transform the most unappealing ingredients into something delicious and savoury, you wouldn't be misguided to put your trust in the kitchen.