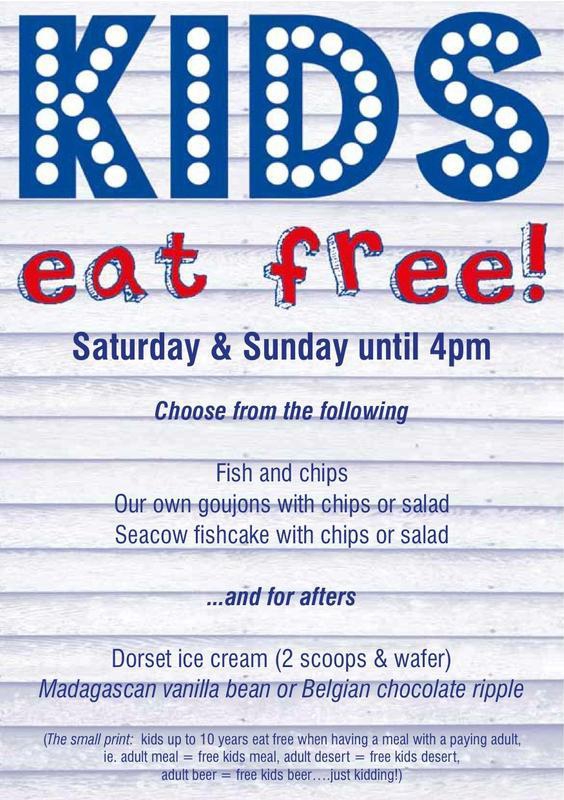 One of the co-owners of The Sea Cow, Paul Rigby (the other being Dan Rigby), felt compelled to act when he was struck by an idea he had while staying in Sydney. Apparently they love their fish bars out there, which isn't a surprise considering Sydney is a harbour city. They display their catches-of-the-day like trophies over beds of crushed ice. People, as if on factory conveyor belts, roll in and out of the restaurants all day taking fish home. Dulwich's Sea Cow follows this trend.

With all their fish chilling out on the rocks, none of which is cooked until it's ordered, you're guaranteed a fresh meal. The popular alternative to cod - coley - makes an appearance, as does its more traditional counterpart, as well as haddock and plaice. They all come with big, fat chips and can be taken away for a fiver, or eaten in for a couple of pounds more.

For more exotic appetites, try the devilled whitebait with lemon and tartare sauce, or the fish goujons with an Asian dipping sauce. Alternatively there are crab cakes with rocket and lemon mayo, red snapper, or tuna with cracked pepper and coriander.

Unfortunately the dessert menu is limited to three options: bread and butter pudding, apple crumble tart, or a choice of ice-creams which can't be taken away. A kids menu and a fine wine selection - well you could have fish without a splendid glass of Sauvignon, could you? - is there for your approval.

The Sea Cow sits among several other eateries most of which are Indian joints. For the locals, this provides a serious respite from their usual fiery fix and, for visitors, it's just another one of London's finer places to eat - everyone's happy. Inside, the atmosphere is as cool and refreshing as the sea itself with banks of heavy oaken tables and full-length benches filling the room. It all adds up to a really sociable environment.