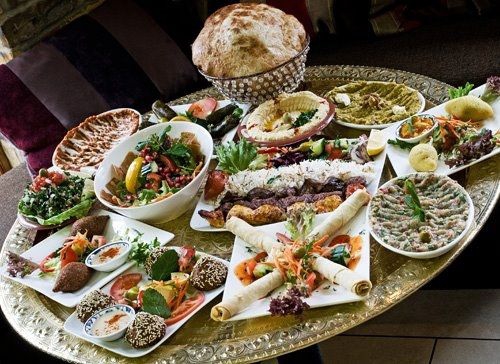 Transport yourself to the Middle East when you dine at Zengi. Though its location may be a little closer to the city of London than Turkey, the atmosphere and food served up here at this authentic restaurant will make you forget the rain and rush of the English capital and leave you happy with the smells and tastes of the Middle East.

Named after the Turkish Dynasty, The Zengi Kingdom, the menu here takes inspiration from the region the rulers reigned over. The Turkish and Iraqi chefs have created an exciting and interesting menu which mixes Mediterranean flavours with Middle Eastern tastes, blending traditional recipes alongside adventurous touches.

While the food certainly evokes an exotic mood, so does the architecture with the Ottoman designed décor including Middle Eastern decorations. Comprising of two floors, Zengi offers two different settings. The upper floor is bright and open, while downstairs is a more private affair. Though the exciting restaurant is tucked away in east London, Zengi is certainly a secret worth sharing.

The strong emphasis here at Zengi is on passion, tradition, health and well-being, ensuring that each of these themes is incorporated into the relaxed and exotic restaurant.